The first ACP India Chapter Congress was held on April 1-3, 2016 in Mumbai, India. Approximately 400 physicians were in attendance. 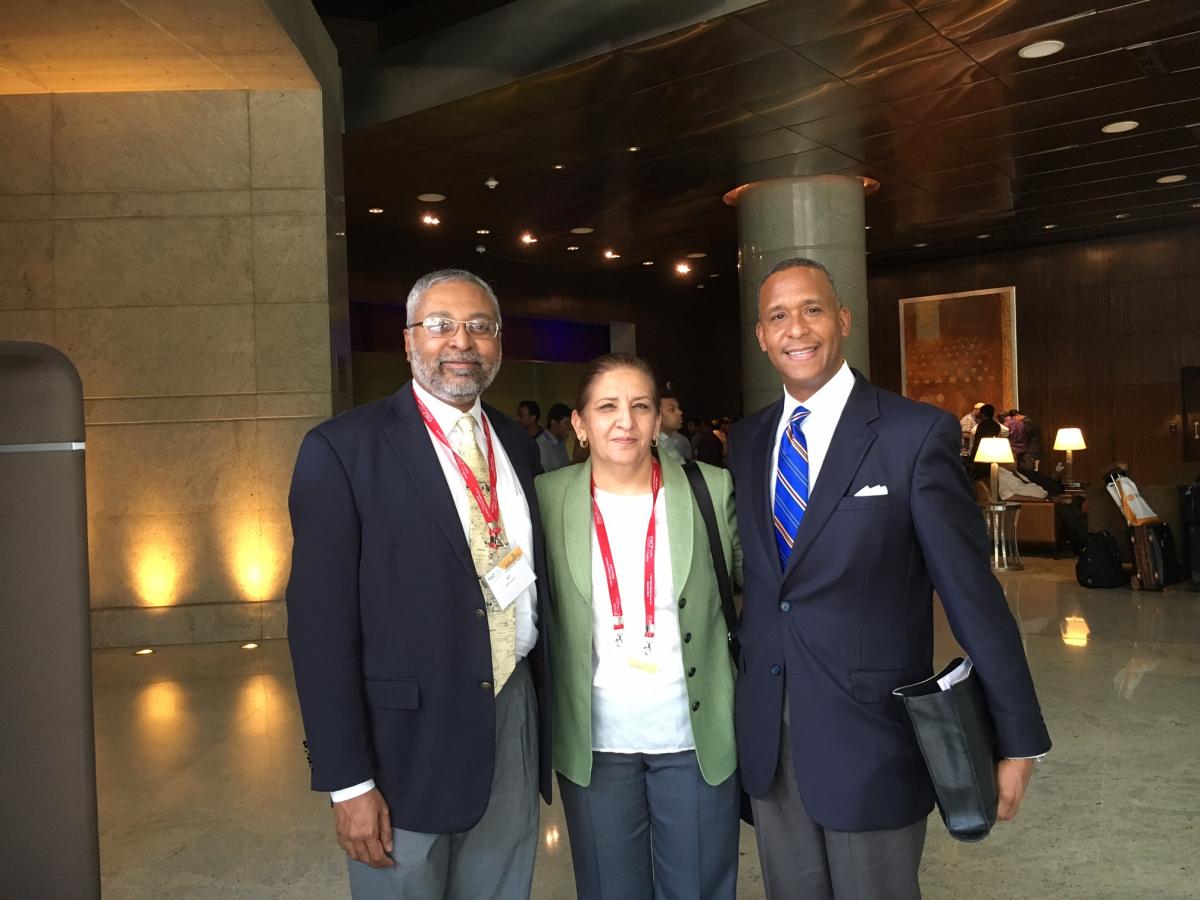 The ACP Chile Chapter held its annual scientific meeting in conjunction with the Sociedad Medica de Santiago in Santiago, Chile April 14-15, 2016. Guillermo Conte, MD, FACP, Immediate Past Governor, ACP Chile Chapter, invited Banu Symington, MD, FACP, Governor, Immediate Past Governor, ACP Idaho Chapter to serve as the ACP International Ambassador to the meeting. Dr. Symington presented on "High Value Care in Oncology: the road to cancer care transformation in the USA" and "HPV: the silent cancer epidemic". Andrew Dunn, MD, FACP, Immediate Past Chair, ACP Board of Governors, served as the ACP Leadership Liaison at this meeting. There were approximately 300 attendees from around Chile at the meeting. 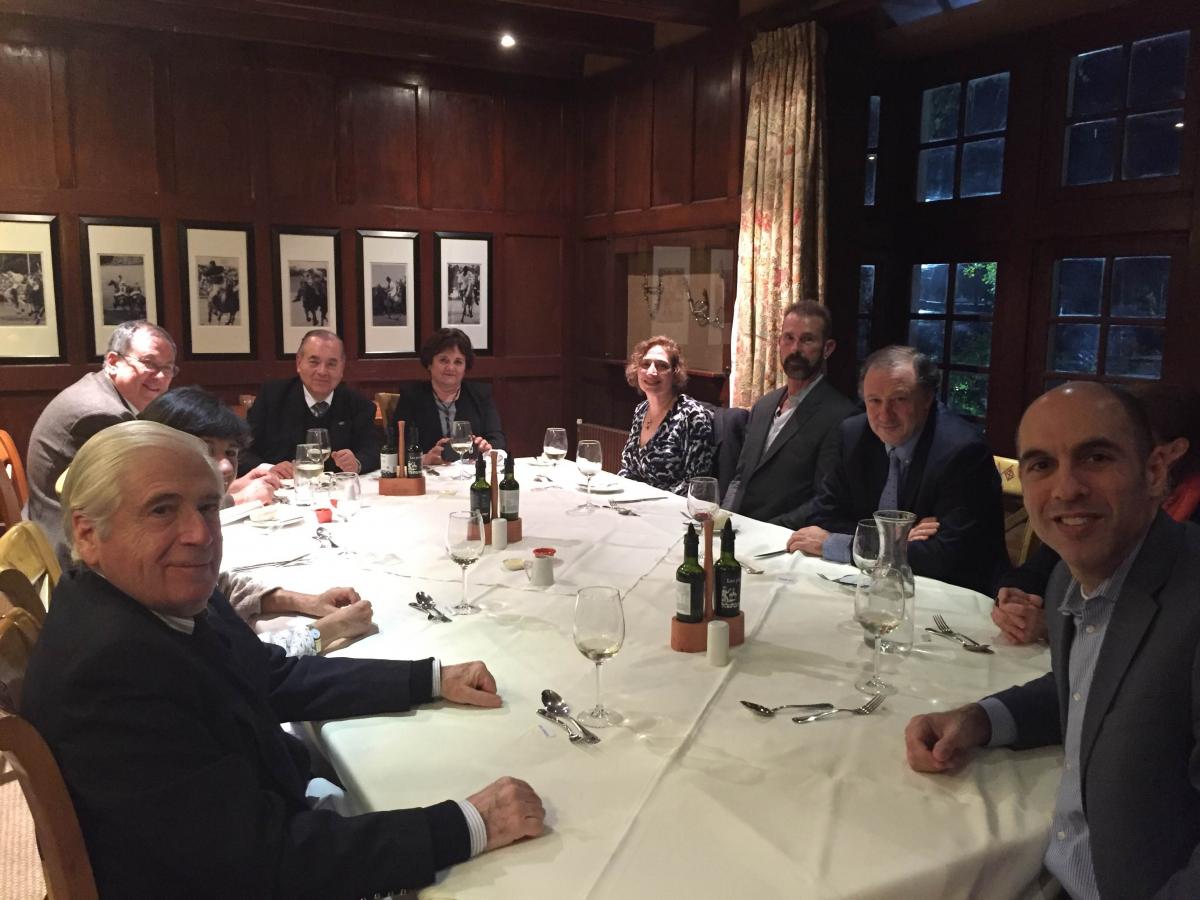 The Royal College of Physicians of Thailand held its 32nd Annual Meeting in conjunction with the ACP Southeast Asian Chapter meeting from April 27-29, 2016 in Pattaya, Thailand. There were about 3,000 attendees at the meeting. Thomas Denberg, MD, PhD, FACP, served as the ACP International Ambassador to this meeting. Dr. Denberg spoke on the topic of "Cost Effective Treatment in Internal Medicine."