Internal Medicine Meeting 2016, ACP's premier annual meeting, was held in Washington, D.C. from May 5-7, 2016 and had an attendance of over 7,200 physicians. The event featured more than 200 sessions covering a wide variety of clinical and practice management topics for doctors of internal medicine and its subspecialties. Over 900 attendees from outside the United States pre-registered for the meeting, and a large number of on-site registrations are still being tallied. The top three countries outside the United States with the highest number of attendees registered were Canada, Mexico, and Switzerland.

An international attendee guide, in both English and Spanish, was available to meeting attendees that focused on matters of local interest and how to navigate the meeting.

At the Convocation ceremony on May 5, over 500 physicians were inducted as ACP Fellows and 58 were from 26 countries outside the United States. Over 60 members became Masters of the College or received another award. The College bestowed Honorary Fellowships to five presidents of international internal medicine societies.

Following the ceremony, members, friends, and families gathered at the annual ACP International Reception that included over 300 international internal medicine leaders and attendees along with ACP leaders. During the reception, Wayne J. Riley, MD, MPH, MBA, MACP, ACP President, gave a few words to welcome everyone. International Fellowship Exchange Program (IFEP) awardees were also recognized and honored at this event.

ACP was honored to host presidents and representatives of internal medicine societies from around the world. The international delegates were part of the stage party in the Convocation ceremony. They also participated in ACP's 10th Annual International Forum, entitled "Training Standards for Internal Medicine around the World". The Forum provided an opportunity for ACP leaders and the presidents and special representatives from international internal medicine societies to discuss this important topic that crosses national boundaries and affects the health care of people around the world. 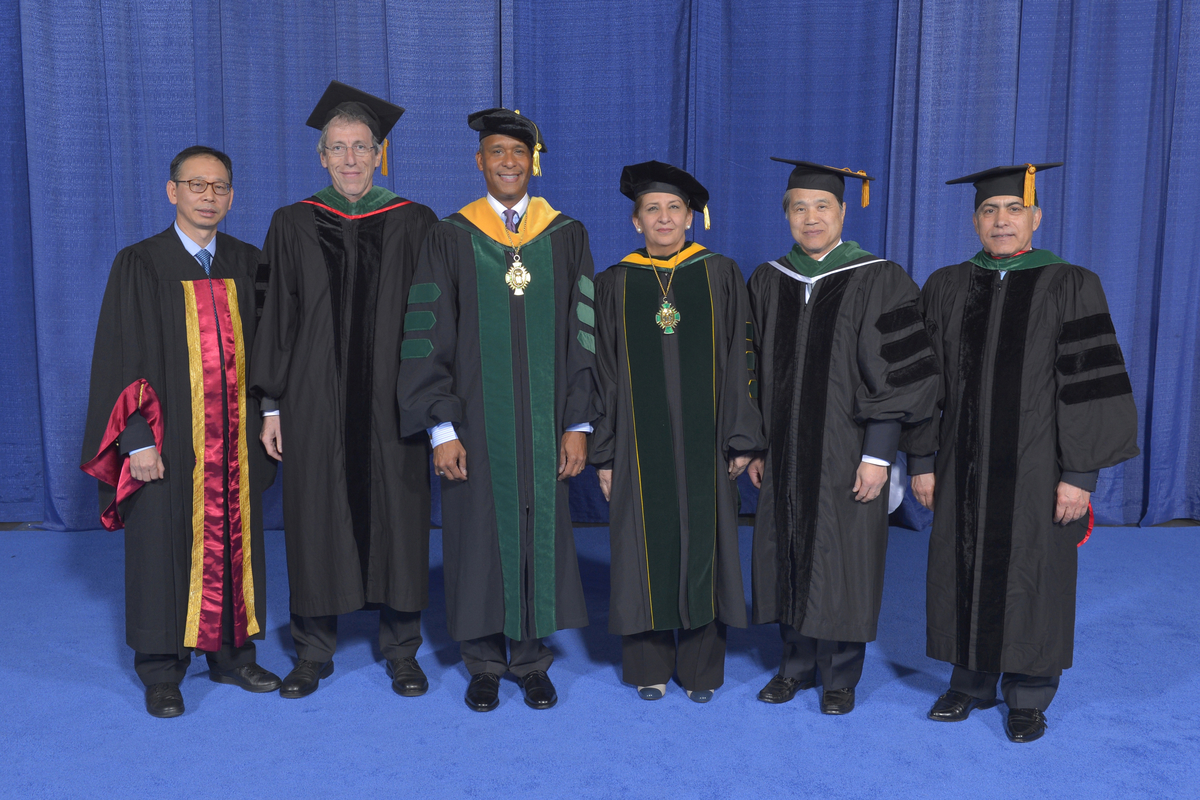 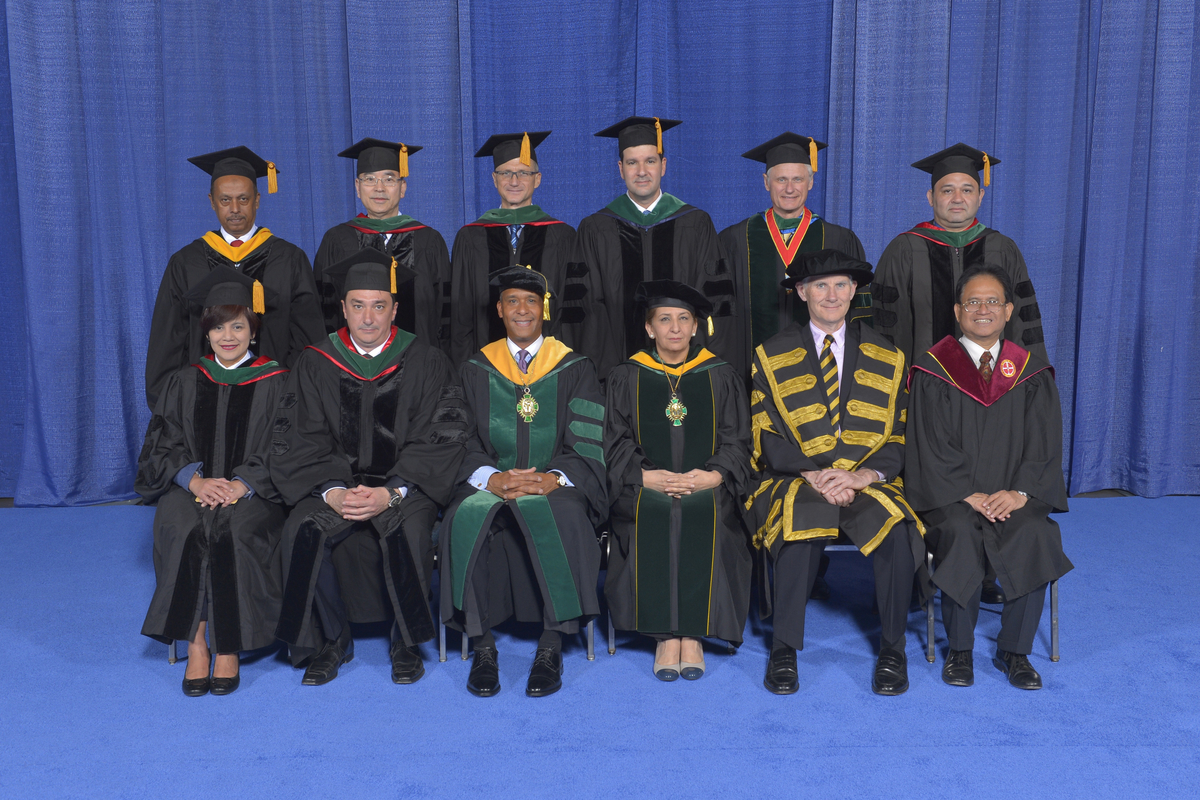 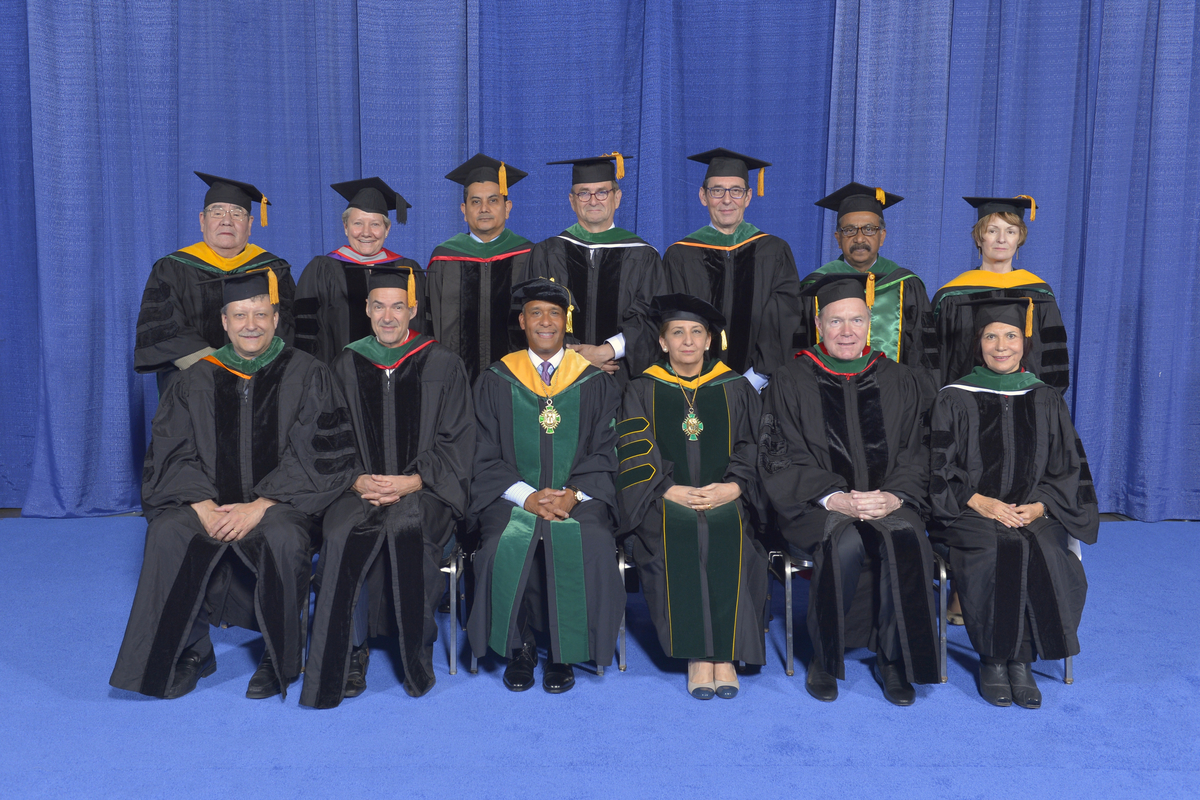