Congratulations to the Alabama Chapter Governor-elect (GE), Ross B. Vaughn, MD, FACP. Our new GE will complete a year of training as a Governor-elect and then will start his four-year term as Governor in the Spring of 2023. As Governor, Dr. Vaughn will serve as the official representative of the College for the Alabama Chapter, providing a link between members at the local level and leadership at the national level. In the meantime, Dr. Vaughn will be working closely with Dr. Curry (the current governor) and College staff to learn about the College and his duties as Governor. To learn more about the new GE, read his bio below. 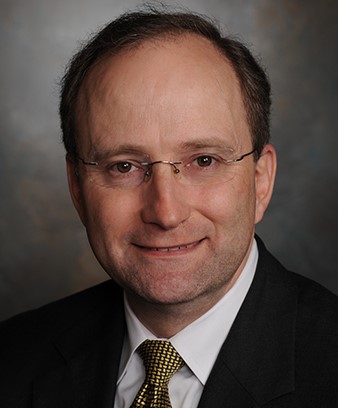