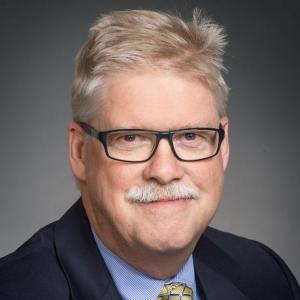 We have been very fortunate that our past Alberta Governors, Dr. Narmin Kassam and Dr. Neil Gibson, have taken the Alberta Chapter from strength to strength. Under their leadership, membership has grown, and we have received the ACP Chapter Excellence Award on a consistent basis. On behalf of the membership, I thank them for their past and future contributions. I also want to thank Dr. Jeffery Schaefer for his continued involvement in the chapter and for his role as Chapter Treasurer.

My year as the Governor-Elect was made a lot easier, thanks in large part to the mentorship of Dr. Kassam, Ms. Domenica Utano (Executive Director, Canadian Chapters) and Ms. Amanda Gogno (ACP Headquarters Staff). I am looking forward to working with you all and with the Chapter Council. I aim to communicate with you on a regular basis and your submissions and suggestions are welcome.

In taking on the role of Governor, I am reminded of the words of Sir William Osler:

“You cannot afford to stand aloof from your professional colleagues in any place. Join their associations, mingle in their meetings, giving the best of your talents, gathering here, scattering there; but everywhere showing that you are at all times faithful students, as willing to teach as be taught.” Aequanimitas (1904)

HIGHLIGHTS FROM THE 2019 INTERNAL MEDICINE MEETING 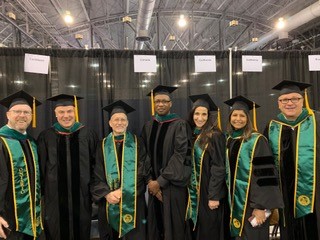 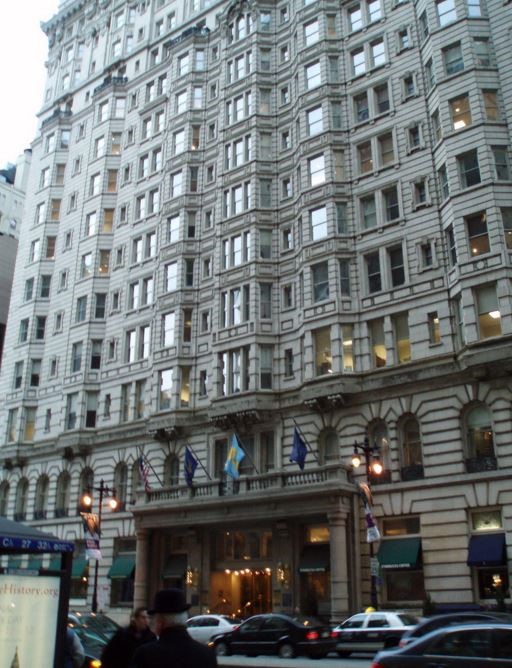 CLINICAL PEARLS FROM THE CONFERENCE

As I had to attend several Governor-related meetings, I lost the opportunity to attend parts of the conference. However, I will share some useful clinical pearls that I managed to pick-up along the way.

FEBUXOSTAT: The FDA has issued a warning that this drug is associated with an increase in cardiovascular and all-cause mortality when compared to allopurinol. Reference: FDA Drug Safety Communication . Feb 21, 2019.

ACUTE PANCREATITIS: The Atlanta Modified Classification is based on the degree of organ failure and divides cases into mild, moderate and severe.

Update your Knowledge with MKSAP 18 Q&A A 26-year-old woman is evaluated for left lateral knee and distal thigh pain that began 6 weeks ago. She is a long-distance runner who trains 6 days per week. Read more and guess the answer…

ACP advocates for you – Read how...

The ACP Atlantic Provinces Chapters Annual Meeting 2019 will be held during the Annual Meeting of the Canadian Society of Internal Medicine
October 2-5, 2019 – Halifax, NS
Information
Call for Abstracts and Awards

Share your good news or that of a colleague and we will post it in our newsletter.