A symphony of electronic tones out of time with the flicker of soft flashing lights; an endearing panorama of majestic flowers; and the welcome comfort of warm, attentive souls adorned in ivory cotton. As my family stood watch by the side of my ailing grandmother, relief was a luxury long removed. As we eventually transitioned from these frequent emergency room visits to hospice care in our home, a transformation occurred within me. I was an undergrad, and it was 2013. During this time, I found that the woman who had blessed me with a lifetime of wisdom and guidance was still teaching me as I provided care and dignity during her very conscious progression to peace. Within her lesson as an uninsured immigrant receiving care in the United States, I found my commitment to medicine.

I came to medical school to battle, and found it was a war. It was 2015, and I was fresh from a year serving in AmeriCorps. I soon found out that it was a challenging predicament to find the peace and insight to appropriately grow during our time in medical education. To miss our families' important moments, triage our curiosity, and battle burnout. As a minority within a minority, being a black man in medical school in the South, added layers. Further, to be American, Canadian, Caribbean, from little money but immeasurable love in a single-parent adopted household, a multidimensional person… to explain usually took longer than my resident had time to accommodate. “Yes, I am African American,” I would smile and nod. 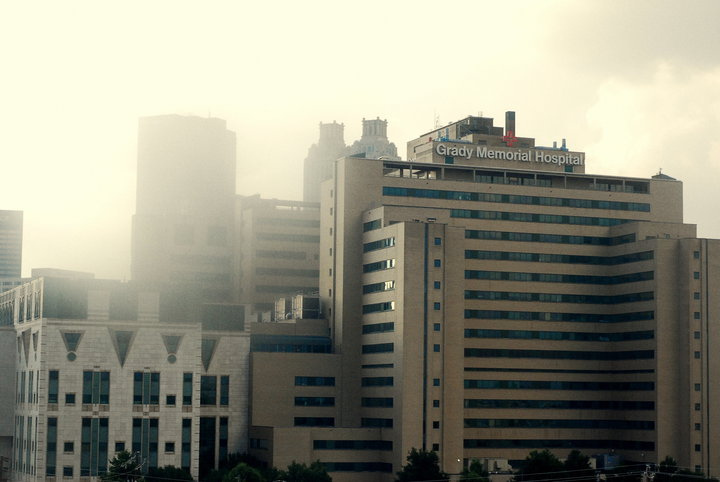 Seventeen minutes away from history. Today I am privileged to work within a brisk walk from the childhood streets where Dr. Martin Luther King Jr. once played and dreamed. Where once upon a time, Jim Crow segregation and the Atlanta Race Riot of 1906 boxed in the creation of one of the country's largest concentrations of successful African American owned businesses, keenly nicknamed “Sweet Auburn.” Now, an area fighting to meet the needs of the underserved, marginalized, and unheard. A place where two Gradys have become one out of necessity. I heard a visiting resident once say that this was the “sketchy” part of town. For me, it was a fairytale metropolis. Throughout the day, I sometimes smile out at the beautiful city with my patients through their windows, especially on long 12-hour call days. My smile is bittersweet, in awareness that Dr. King was never allowed to come see the view on this side of a once-segregated hospital.

I am nearing the end of my third year in Atlanta at Emory. I know I have gained the medical skills, but I hope that I have gained maturation and perspective. I hope to never forget how intoxicating the system that undermined the treatment at the Eastside free clinic in my hometown was. Families stuck to a fledgling public transportation system, lines that wrapped around the corner hours in advance of opening, full of smiles for an opportunity to find reprieve on the “better” side of the city. I know I will need wisdom to plant the seeds for the magnificent and monumental trees I will hand carve for my Trojan horses. A moonlit equestrian visage against systemic health care disparity. Maybe I am still naive, but like my hero, I still must dream.

For perspective: In 1978, a total of 1,410 black men applied to U.S. medical schools, 542 matriculated. In 2014, that number had declined to 1,337 applicants, with 515 matriculating, and only 6% constituting medical graduates in 2015. At my own school, Dr. Hamilton E. Holmes was the first black medical student in 1963. The percentage of black medical students at Emory is about the same or slightly less than it has been over the past 15 years (12.9% in 2005, 9% in 2015). Furthermore, currently about 1 in every 15 African American men is imprisoned—one in nine if you consider my age group between 20-34. Almost as many total African-Americans are incarcerated today (2.3 million in 2014), as there were reported slaves on the census right before the civil war (3,953,761). In 1985 the “Heckler Report” by the Secretary of Health and Human Services began research into health care disparity in the United States. Reporting today, there is still a difference on average of 33 years of life between the longest- and shortest-living “populations” in the U.S. It has been quantified that “the combined costs of health inequalities and premature death in the United States was $1.24 trillion” between 2003 and 2006. From cultural competency and access to health care, our great country must inevitably stand up for all the people whose diversity makes up its strength.

My journey began in the classroom, where I strengthened my knowledge. I found, however, that my compassion had its value in the time dedicated to investing in and uplifting others. I hope for continued improvement in the diversity at my own medical school and those throughout the nation. We are all fighting the honorable movement for sound evidence-based medicine regardless of our color, accent, or country of origin. We are united in our humanity, humility, and mortality. 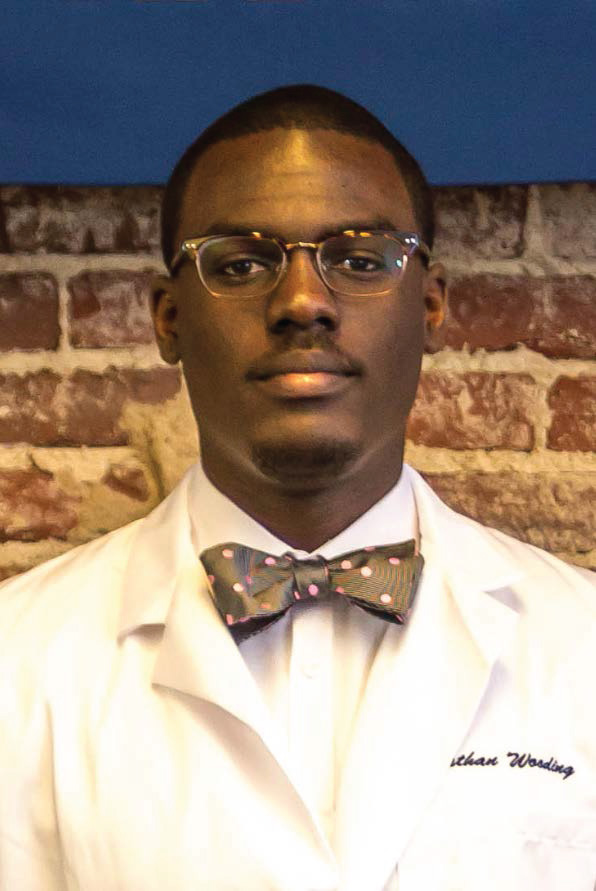 Back to the February 2019 issue of ACP IMpact