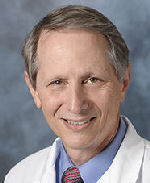 A Message from the Governor

I hope all have had a happy and fulfilling first half of 2019. This Spring was a typical very busy time for our chapter of the ACP and I will touch base on some of our activities in this newsletter.

In March, our chapter sent a large contingent of physician, resident and student members to Sacramento to meet with our local legislators. The five areas of legislative efforts the group focused on were:

In early April, the ACP Board of Governor's meeting was held in Philadelphia in conjunction with the national ACP Internal Medicine Meeting. As always, the educational content of the annual meeting was exceptional. Vivek Murthy, MD, MBA, the 19th Surgeon General of the United States, was the keynote speaker of the meeting. He gave a powerful and deeply personal perspective on the importance of access to health care, the importance of physician wellbeing and the tremendous impact the personal connection between patients and their physicians have on the overall healing process. Our UCLA resident team that won the ACP Southern California Doctor's Dilemma Championship (Medical Jeopardy) participated in the national competition, and over 200 ACP members physicians came to the California, Hawaii, and Arizona reception that was held in the Downtown Philadelphia Marriott Hotel. I know many of our members took some time off from the Internal Medicine meetings to visit Independence Hall, the Liberty Bell, and to sample a famous Philly Cheese Steak sandwich with “wiz”.

Toward the end of May, California ACP was in Washington, DC meeting with all our congressional and senate representatives on issues of importance to our membership. California again sent the largest delegation of physician, resident and student ACP members to this important leadership meeting. A day of detailed educational sessions on the skills needed to be a successful advocate and on the ACP major policy objectives preceded the actual meetings with our elected officials or their congressional staff. The California ACP contingent visited the offices of all congresspersons and both senators from our state and encouraged support of legislation that:

Finally, you will shortly receive an announcement and full agenda for our ACP Southern California Regional Educational Meeting that will be on Saturday, October 12, 2019, at the Westin Carlsbad Resort (near Legoland).

I hope everyone has a great summer and I hope to see you at our meeting in October. 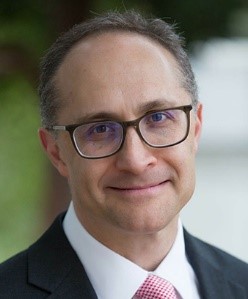 Congratulations to the California Southern 1 Chapter Governor-elect, Michael E. Lazarus, MBBCh, FACP. Our Governor-elect (GE) will complete a year of training as a Governor-elect and then will start his four-year term as Governor in the Spring of 2020. As Governor, Dr. Lazarus will serve as the official representative of the College for the California Southern 1 Chapter, providing a link between members at the local level and leadership at the national level. In the meantime, Dr. Lazarus will be working closely with Dr. Noah (the current Governor) and College staff to learn about the College and his duties as Governor. 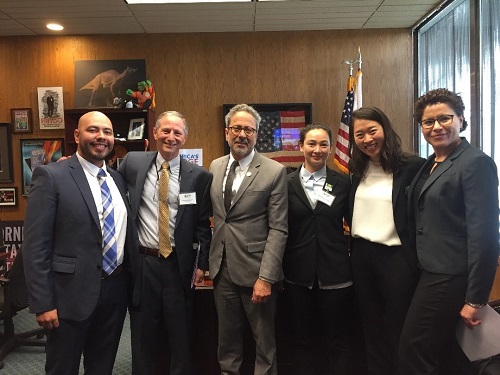 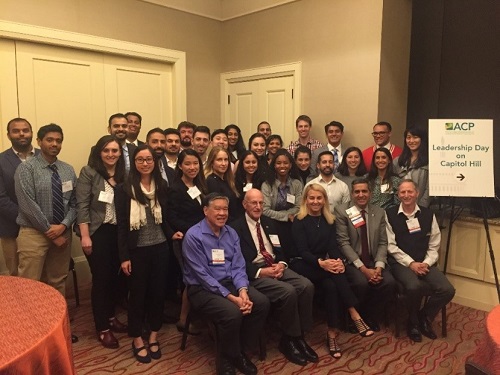 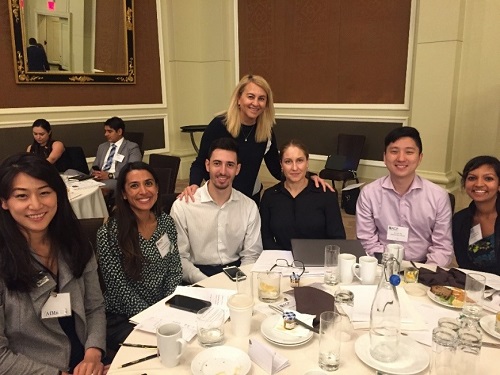 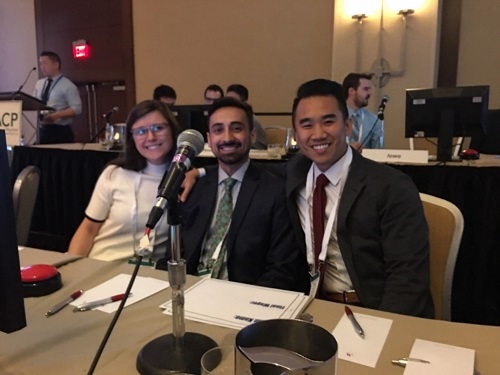 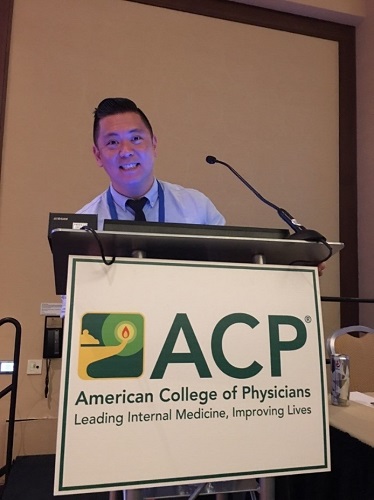 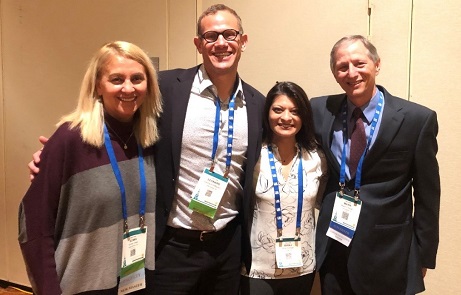 Each year ACP honors a medical student from the DGSOM at UCLA and one from Keck SOM at USC with an award as the top student going into Internal Medicine residency training.

This year's recipient from UCLA was Rachel Ohman, MD, and from USC was Zoe Memel, MD. These two students demonstrated the clinical and interpersonal skills that are aspirational and serve as a model for all medical school graduates. 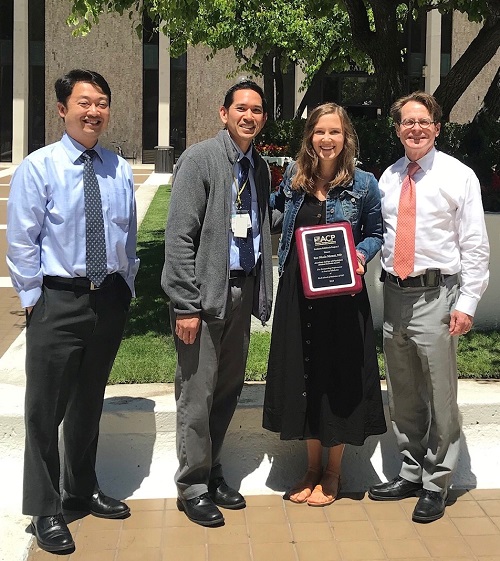 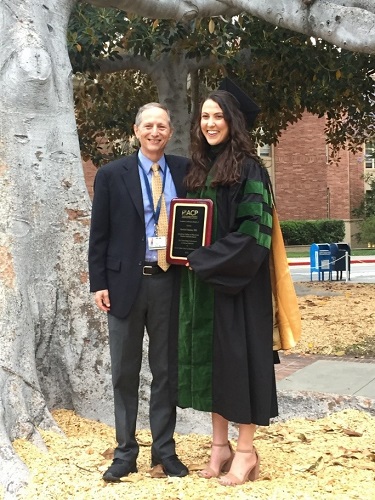