The ACP Ontario Chapter Meeting was held November 6-7, 2015 in Mississauga, Ontario, Canada. Banu Symington, MD, FACP, Governor, ACP Idaho Chapter, was invited to serve as the ACP International Ambassador at this meeting by Irene Hramiak, MD, FACP, Governor of the ACP Ontario Chapter. Assistance at the meeting was made up of a mix of medical students, residents, and adult physicians for a total of around 125 attendees. Dr. Symington gave the ACP Ambassador lecture, entitled "HPV and Cancer Prevention". 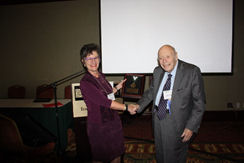 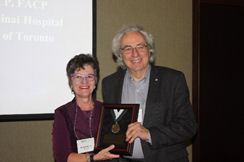 There was also an ACP exhibit booth at this meeting. 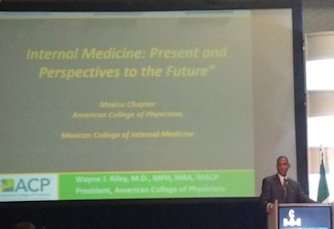 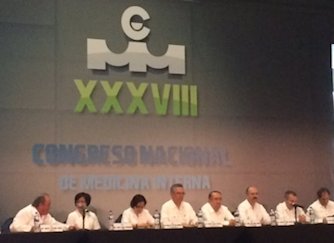 Back to January International Newsletter