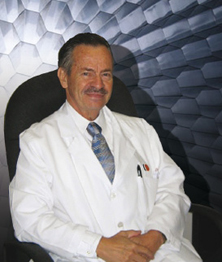 The Chapter Centennial Legacy Award celebrates ACP's centennial by recognizing one influential chapter member who served the chapter and made a significant impact on the chapter's viability. The award winner should exemplify ACP's core values, including leadership, excellence, respect, compassion, professionalism, and responsibility.

He served on various national committees, including the Board of the National Association of State Universities and Land-Grant Colleges, and the Harry S. Truman foundation.

Dr. Maldonado was named Laureate of the Delaware chapter in 1990, and was elected to Mastership (MACP) in 2007. Dr. Maldonado has served on numerous ACP committees.