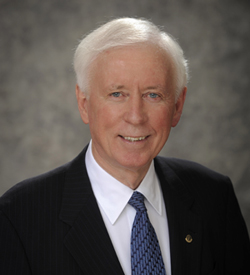 The Chapter Centennial Legacy Award celebrates ACP's centennial by recognizing one influential chapter member who served the chapter and made a significant impact on the chapter's viability. The award winner should exemplify ACP's core values, including leadership, excellence, respect, compassion, professionalism, and responsibility.