What Hurricane Harvey Taught Me About Patient Care

“Apocalyptic” was the word used by my fellow volunteers at the local church, a temporary shelter for displaced families on post-hurricane-landfall day three. Although the flooded roads harboring similarly displaced alligators, fire ants, and snakes and the black flecks in the sky representing rescue helicopters were grossly removed from the many-eyed beasts of Revelations, I agreed with their assessment. In fact, the thousands of flood victims stranded on roofs in the dead of night as water levels rose around them might have preferred the fire-breathing dragon—at least there would be light to help them move essentials and flag down rescuers.

Many who followed the fate of southeast Texas during this week read stories about the heroism and generosity in the land of “y’all.” Those with boats, makeshift rafts, and even large trucks (plenty of those here) put them straight to use in the rescue effort. Shelters were inundated with donations and volunteers as soon as they opened. The first morning, I was turned away from two shelters before finding one that still needed volunteers.

My first instinct was to volunteer in a medical capacity. I wanted to use some of those skills I'd spent the last two years slaving away to learn. And I had an entire eight months of clinical rotations under my belt—that would surely count for something! It was time to put those abdominal pain differentials and my antibiotics knowledge to work. I promptly marched up to the coordinator and asked to be directed to the medical volunteer team. He seemed a little disarmed. “We have two nurses on call, and…we haven't really had any medical needs,” he said slowly. “I think the kitchen is short on staff, though.” A little disappointed, I trooped off to the kitchen. The same exchange happened at the next shelter the next day. That afternoon, the medical school informed us strictly that we were not allowed to volunteer in a medical capacity unless a faculty member was supervising.

I was confused—I had spent so many long hours building clinical knowledge and skills, expecting these to allow me to help people for years to come. And here we were, in the biggest disaster to hit Houston in at least 50 years, with people needing help left and right, and none of it came in handy at all. And I had progressed so far! I thought back to the beginning of my rotations—without any clinical knowledge, I had focused on getting to know my patients and offering supportive measures, like bringing extra pillows to elevate a swelling foot, helping an elderly patient with tremoring hands to read pamphlets on her disease, and explaining medical jargon to frowning family members. I spent hours in patient rooms each day. But gradually, as my clinical knowledge grew, I started learning about the nuances of management. I no longer spent hours in patient rooms, preferring swimming in the wealth of knowledge on UpToDate and PubMed, crafting meticulous notes, and watching laparoscopic procedures in dimly lit ORs. In the previous week, I barely introduced myself to patients; each morning, I entered their rooms at 6 am, firing off strings of yes/no questions and rushing through physical exams so that I could spend the remainder of my time poring over lab studies and clinical trials on the computer, crafting presentations with plans and back-up plans to suggest on rounds. In the afternoons, instead of spending time talking with patients, I followed residents around, trying to pick up the skills to perform such procedures as pulling lines and inserting NG tubes. I wanted to act like an intern as much as possible, and I felt I had worked up to a certain level of knowledge to justify this learning stage—I had less than two years before becoming a “real” doctor! I wasn't going to learn clinical management by chatting with my patients about their canines and hobbies—so why bother with that anymore? I'd “graduated” from that level of care, I thought. So it was a disappointment that my self-prescribed training wasn't helpful in hurricane recovery efforts.

As I ladled out pancakes and handed over sandwiches this week, I watched the despondent faces of flood victims and the tired ones of rescue workers. I chatted with them whenever I had an opportunity. One woman recounted, through tears, about seeing her childhood home slowly submerge until it was underwater. Another told me about leaving a beloved dog behind, paddling furiously into the distance, when there wasn't enough room on the rescue boat. I tried to help fulfill any needs I could, offering small comfort items—snacks, toiletries, extra blankets, and books and toys. I didn't know what else to do. Certainly these people were not in need of antibiotics or IV fluids; they were hurting without any good cures. I found that listening and “supportive measures” were, once again, my best suits. I was disquieted by how much these simple gestures meant, sometimes more than the warm food or clothing.

I realized I was wrong to assume that upgrades in clinical knowledge meant that I could neglect the basics of caring for people—that knowing the indications for hemodialysis meant I could dispense with explaining the causes of acute kidney injury to the patient and his wife. The “humanism” factors, listening and being compassionate, are incredibly valuable even when people need so much more. My later patients probably didn't think their care had improved by my having eight months' worth of clinical experience vs zero—in fact, they might have preferred the bright-eyed, freshly-clinical student from before. I thought I was contributing more to my teams; maybe I was actually doing less for patient care. The wake-up call was untimely and unwanted in the form of a devastating hurricane, but I'm thankful for it. You can't place an order for “listening,” but perhaps it should be on every patient's management plan. 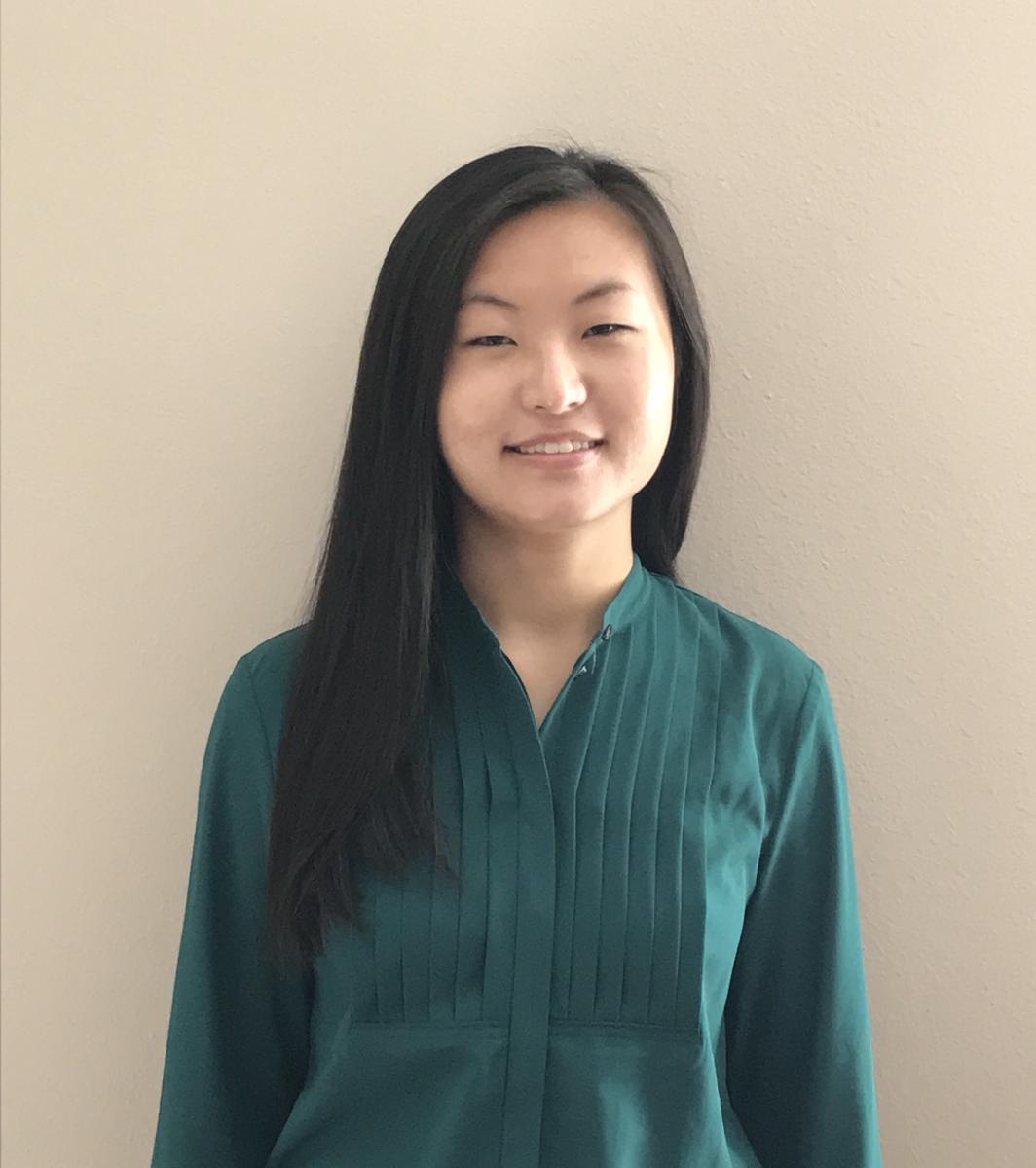 Back to the September 2018 issue of ACP IMpact