Why I Chose Medicine

When I was a child, my mom took me to an oriental medical clinic. The doctor took my pulse and said, “She has the pulse of a doctor.” My mother was surprised and asked him how he knew. He just said he was sure of it. I really did not pay attention to that. One day I was watching TV and there was a show about doctors, it was a medical drama, and the idea of saving lives seemed so attractive to me, an 11-year-old with her whole life in front of her. That is when the dream started.

I started middle school and studied as hard as I could to achieve that dream. My grades were not up to standard, everyone seemed to get better grades than I did, and I was intimidated by the Korean evaluation system. I was depressed that even though I worked hard, my grades were not getting better. One day there was a dream speech project in which I had to talk about my dream. I talked about how much I wanted to be a doctor, I was so scared and embarrassed because everyone knew about my grades. I was sure everyone would laugh at me. But right after I spoke, my friends came up to me and said, “You're going to be a great doctor.” A few days later another one of my friends gave me a book about the life of doctors and wished me luck. Of course, that motivated me. My dream to become a doctor got even bigger, and as it grew, I got an opportunity to come to Mexico.

In 2011, I took my first step to Mexico. To be honest, I was afraid that not many doctors in Korea were guaranteed a high quality of life. In addition, I was not confident enough to challenge myself to become a doctor in Korea.

When I arrived in Mexico I was extremely lucky to have the host family I had. They were so kind and provided a perfect environment for me to develop my dream. My host father was a dentist, and my host mother was a doctor. They surrounded me with love and support and helped me to adapt to Mexican culture. After a year of living with them, I decided to leave everything behind and move to Mexico City, with only one purpose: to study at the Universidad Nacional Autónoma de México (UNAM). After living 2 years in Mexico City, I took the exam to get into CCH Sur, which is a UNAM high school. I decided to start high school there because if I maintained a grade average of 9 I could get in to medical school. So I studied hard, to learn Spanish and maintain that average.

I was extremely excited to begin pursuing my dream, but as soon as I started school I realized that my Spanish needed improvement. I was angry and cried frequently because I felt frustrated by not being able to understand the Spanish that was used. Many of my teachers understood my frustration and tried to help. The school exams were difficult, with a no-exceptions policy. When I entered medical school, I didn't even know any basic Spanish medical terms, but with the help of my teachers and friends I managed to pass all but one subject. The one subject I continued to struggle with was human anatomy, which I had to repeat.

At first, I was very ashamed of this. I was disappointed with myself and felt that my effort was not enough, and I resented the school's inflexibility. Over summer break, I began to understand why the school holds such high standards. Tests have to be hard to pass, as human lives will depend on us. We have to learn to withstand the hard life of a doctor to be able to overcome the basic physical and mental load that a doctor's life entails. We have to endure a very heavy schedule. Only the students who prevail and earn their diplomas will proudly incorporate into society as doctors. I was disappointed with myself after understanding the position of the school, so I recommitted to overcoming the language barrier, which I previously used as an excuse.

There are two reasons that I decided to share my story. First, I wanted to show that UNAM's doors are open to everyone who is willing to study. I can attest to the high-quality and open education system of UNAM and that they are not biased against anyone. Second, even though I have been in medical school for a short time, I would like to share a message with the people about to embark on this challenge. Most students who start medical school are not accustomed to receiving lower grades. But academic challenge is the reality of medical school. Don't be afraid to fail or to get a result that you don't expect. You can achieve a better grade if you persist and keep working hard. If you have to repeat a class, just keep working. You do not have to be embarrassed. Instead, you should be proud of your efforts, because they demonstrate that you are a strong person who does their best until the end. 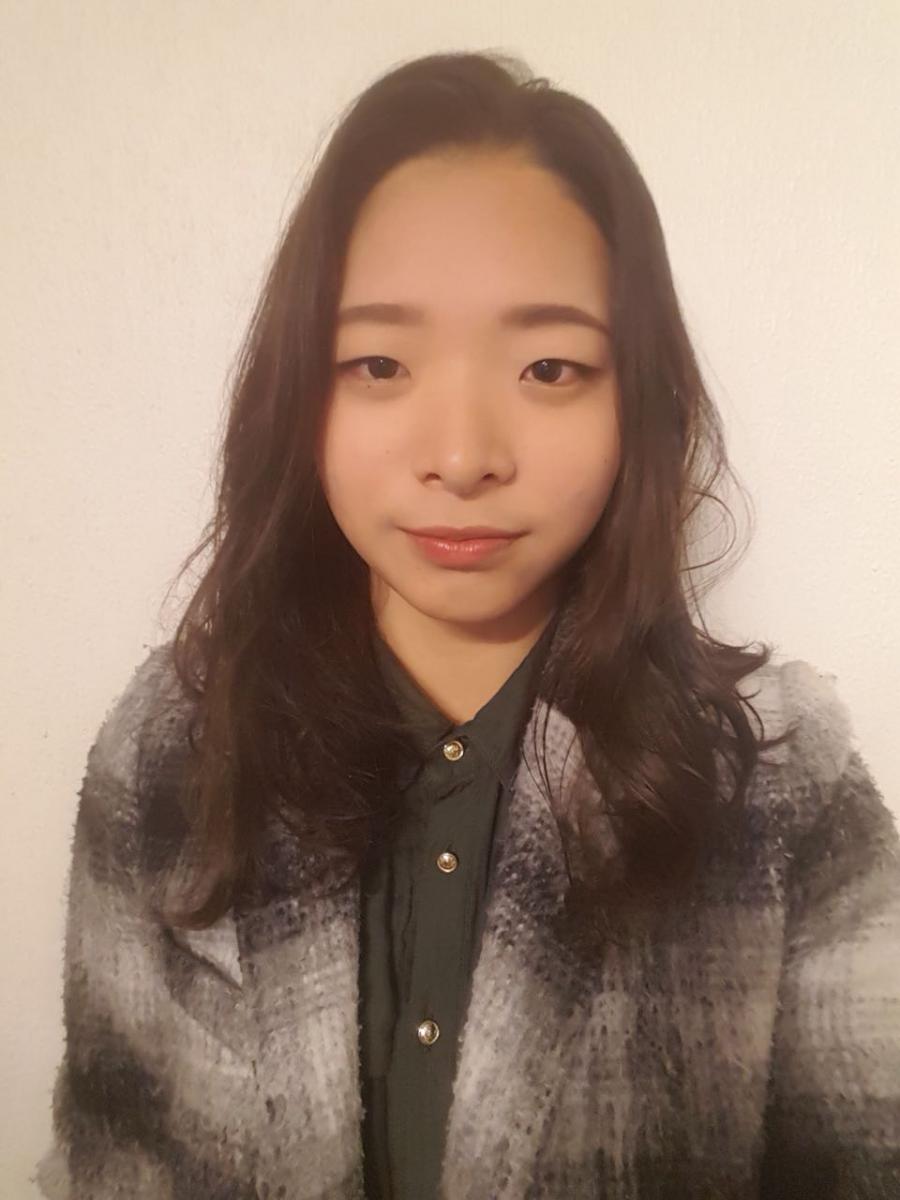 Back to the June 2018 issue of ACP IMpact