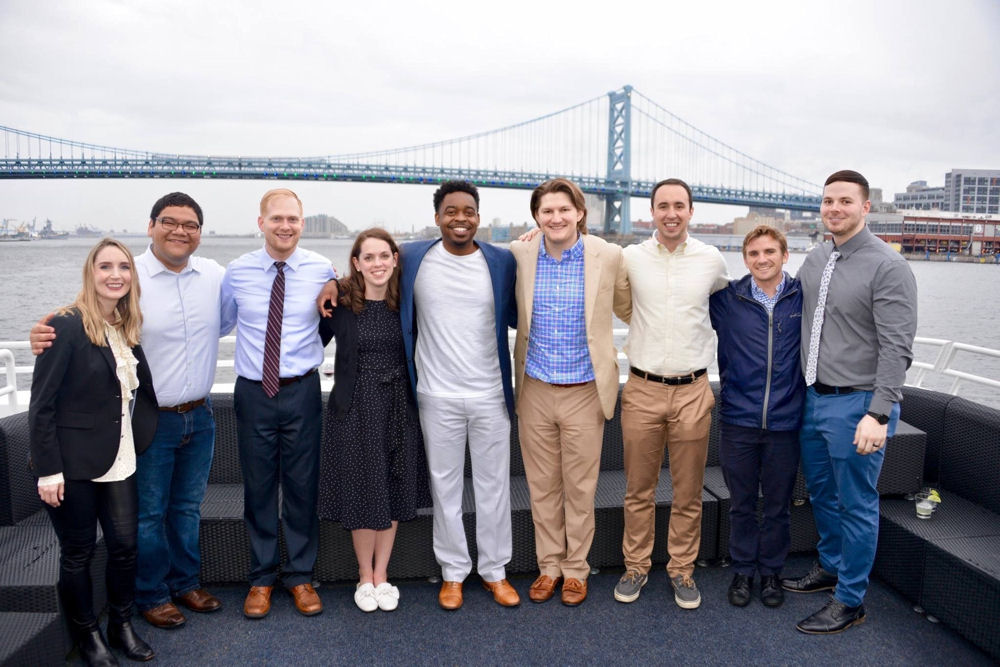 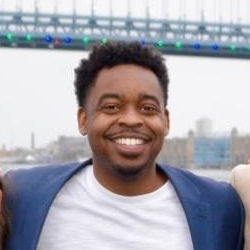 Implicit bias was never a concern for Dr. Jabraan Pasha–until the day he noticed a heavily tattooed patient in a hospital corridor.

“I was at the nurses' station when a young black man in a hospital gown walked toward me,” he recalls. “He had tattoos on his neck and tattoos down both arms. And the first thing that came to my mind was, ‘I wonder if he got shot.’”

“And as a black male, that thought really struck me and affected me because obviously it was a lot more likely that he was there for something other than being shot. And so not only was I kind of upset with myself for having that thought, I took a step back and I said, ‘why did you have that thought? Why was that the first thought that came to your mind?’”

Implicit bias is an unconsciously held set of associations about a social group. It is called implicit because people don't realize the biases that they actually have.

Dr. Pasha, Assistant Professor of Medicine and Faculty Director of Student Recruitment at The University of Oklahoma-Tulsa School of Community Medicine, says it all boiled down to recognizing what his associations were. “And for me it was clear that I had an association with a young black male, covered with tattoos, with being around violence. And that allowed me to take a step away from those thoughts and realize that clearly wasn't the case.”

He also realized that had the man been of a different race, he probably would have had a different association. “So that was a really eye-opening experience for me. And it was a big step for me to recognize when some of these implicit thoughts happen, because they're going happen, but being able to catch them when they happen. Catching them before they affect your decision process is really important.”

“It dawned on me that maybe there were some things that I didn't realize that were impacting the care of the patients that I was seeing,” Dr. Pasha says. “And I realized, once I had done some reading on implicit bias, is that it's something that really impacts everyone, no matter what your profession is, whether on a professional level or just on a social level, interacting with friends or family or strangers. And I started to really dig into it and I realized how helpful learning about implicit bias was for me, just as a person.”

Since his revelation, Dr. Pasha has become a sought-after speaker on identifying implicit bias within the medical profession. “I learned so much about myself. I learned so much about how I practice medicine. And I thought it really made me a better physician to gain that insight. I consider myself a teacher as much as I consider myself a doctor and I thought this was something I could teach to others.”

His speaking engagements started out small, with a session for the internal medicine program where he works. That branched out to a medical school in Oklahoma City. “And then word got out and I started doing some more regional sessions.” He's since gone international, speaking to groups of physicians in Canada, France, and Portugal. He's been speaking on the subject for two years and uses humor, his own experiences, and events from national headlines to educate audiences.

I spent a lot of time in doctors' offices as a kid and that contributed to two things–being curious about medicine and being comfortable in a health care setting.

Dr. Pasha's interest in medicine came early, which he attributes to health problems he had as a child. “I was a relatively sick kid when I was a baby. My mom noticed that I didn't seem as healthy as my older brother and thought there was something wrong. It took a few visits to the doctor before someone started to listen to her.”

A large tumor was discovered in his right ventricle and when he was about a year old, his family took him from Tulsa to Texas Children's Heart Center in Houston for open heart surgery. “That was my introduction to health care. I spent a lot of time in doctors' offices as a kid and that contributed to two things–being curious about medicine and being comfortable in a health care setting. And for as long as I can remember, I wanted to be a doctor.”

In medical school, he considered himself more of a “doer” than a thinker. “I quickly realized when I did my internal medicine rotation, that I'm much more of a thinker, although I did like to do procedures. The thinking aspect was much more important and internal medicine offered an avenue where I really could focus on thinking. And what I ultimately realized is that when I was a kid and I thought about what a doctor was, it was an internist. I just didn't know what an internist was back then.”

Dr. Pasha praises internal medicine for its wide range of opportunities–”You can have almost any kind of practice you would like,” he says. Other perks of practicing internal medicine include getting to work with “some really brilliant people and learning from people who really value medicine.” When students are unsure of what specialty to pursue, he tells them to follow their intuition. “I know a lot of people will do their internal medicine rotation and they'll absolutely love it. And it'll be clear that they'll be an internist. But more than anything else, you just have to go where your heart tells you.”

Being able to manage complex patients with complex social backgrounds and having to have such a wide breadth of knowledge is unmatched in our profession.

Dr. Pasha got involved with ACP when has was as a resident at the Mayo Clinic in Arizona. “I went to conferences and submitted posters and oral presentations. And as I transitioned into a faculty role, I became very involved with the Oklahoma chapter. And after a few years, I was able to serve as program chair for our Oklahoma chapter event. And I've been involved every year. I almost always go to the Internal Medicine Meting and I'm always a judge at our poster competition here in Oklahoma. I've been fortunate to find really good mentors who are heavily involved in ACP.”

He takes great pride in being an internist. “Being able to manage complex patients with complex social backgrounds and having to have such a wide breadth of knowledge is unmatched in our profession. I think we're the leaders in health care and our voices are loud and well heard. And I'm very proud to be a member of ACP, as it has set the path for internists in the past and continues to direct us as medicine changes.”

Having grown up in Tulsa, he occasionally crosses paths with classmates or old friends. “The best part of practicing in my home town is being able to better help friends and family navigate the health care system,” he says. Dr. Pasha recalls treating an old classmate, who, because of his previous experiences, had developed a distrust for the health care system. “I think I was able to help him with the issues he had with the health care process and previous providers.”

He and his wife of two years went to high school and college together, but they were not high school sweethearts. “We essentially grew up together but didn't really know each other at either place. We reconnected when I was in residency,” Dr. Pasha says. She's an architect at her family's firm and they specialize in health care architecture.

Dr. Pasha played a lot of sports while growing up, especially football and baseball. In high school, he gave up football to concentrate on baseball and says he was a pretty good shortstop. “Like many kids, I wanted to be a professional baseball player. I realized that my chances of becoming a doctor were a lot better than being a pro ballplayer. I could have gone to some smaller colleges and played baseball, but that may have affected my goal of becoming a physician. So I had to hang up the cleats.”

He has no plans to hang up his stethoscope, even though teaching people about implicit bias has become a passion project. He says this work has been one of the most fulfilling things he's done and something that he sees himself doing for a very long time. “I can make an impact that goes well beyond just teaching medical students and residents how to practice medicine by educating people about implicit bias,” Dr. Pasha says.

Back to the February 2020 issue of ACP IMpact