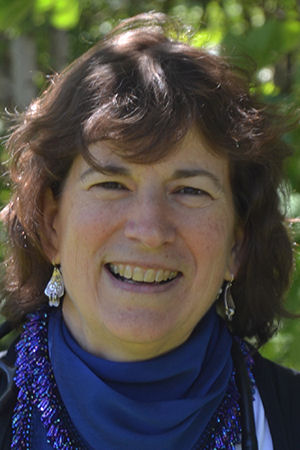 AREAS OF PROFESSIONAL INTEREST AND EXPERTISE: Health Policy with specific interest in access to care, improving community health, care of the poor and vulnerable, funding med ed and GME, and supporting practicing physicians. Improving Physician Wellness both through formal and informal programs and efforts. Practical use of, interoperability of and easing the front line burden of electronic health records.