The ballots for the current Governors-elect election have been mailed. The voting membership (Masters, Fellows, Members, and Resident/Fellow Members with an electdate of 8/1/2011 or earlier) can vote via telephone 1 877 471 9647 (US only), online (www.directvote.net/ACP/) or mail-in ballot. You will need your mailed ballot with your ACP Member Number and Election Passcode in order to make a vote. Below are the bios and vision statements of the candidates that are running in this election. Online voting began on August 26, 2013 and ends on October 25, 2013 at 11:59 PM Eastern. Please be sure to vote!

AREAS OF PROFESSIONAL INTEREST/EXPERTISE: (1) Practicing Rheumatologist at Touro University Nevada, 2008 - present; (2) Medical Education, both undergraduate & Graduate Medical Education; (3) Ethics and Professionalism in Healthcare - have created in collaboration with UNLV Theater Arts Program a series of education videos regarding ethics, professionalism and legal aspects of healthcare that has been used in healthcare education programs, and at local, national and international meetings.

As Governor of the Nevada Chapter of the ACP, my Vision will be to carry the torch lit by my predecessors. I will endeavor to bring Internal Medicine in Nevada to the next level by strengthening the relationship between the ACP and its membership including medical students, residents, fellows, practicing internists and academic physicians. Facilitating their membership and active participation is critically important to the growth, effectiveness and in assuring the future of the Nevada Chapter. Making the Nevada ACP Chapter more relevant to its members will empower them. There is strength in numbers, particularly at a time when the future of healthcare and the practice of medicine is rapidly changing. I will be a strong advocate for the growth of Internal Medicine, not just its survival, by keeping ACP members informed of the relevant political, economic developments and health laws that affect healthcare and their practices, by soliciting their opinions, and in communicating more effectively with the ACP National leadership. 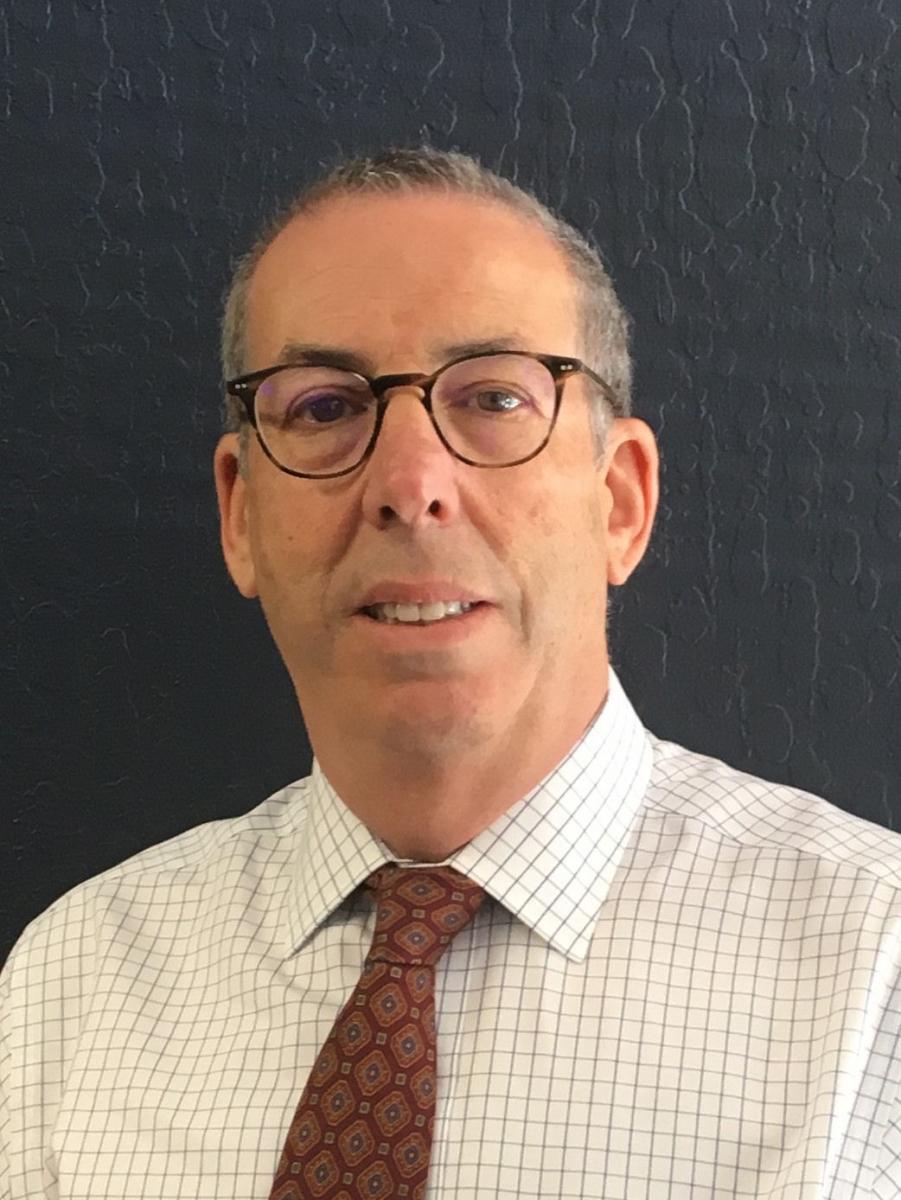 The 21st Century Internist will be significantly different from the 20th Century Internist. As a community physician for the first 25 years of my career, I have a wonderful perspective from which to contribute to this evolution. My professional experience and commitment to working to build the Nevada healthcare workforce motivates my seeking the Governorship of our Chapter.