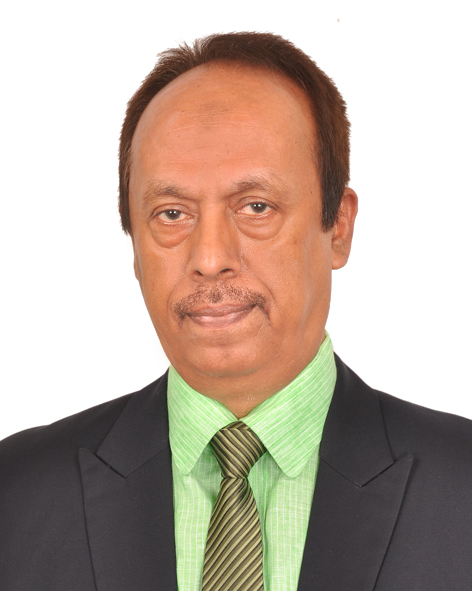 Congratulations to the Bangladesh Chapter Governor, Hasan A. M. Nazmul Ahasan, MBBS, MACP.  Dr. Nazmul serves as the official representative of the College for the Bangladesh Chapter, providing a link between members at the local level and leadership at the national level. To learn more about Dr. Nazmul, below is his biography.